Saving the world a paragraph at a time

Juice to the New Year!

Let’s face it, I’m fat. At 215 pounds I just feel terrible. Time to up my game and down the pounds in this years juice fast. As of today January 4th, 2014 I am 215. Juicing combined with being a “weekday” vegetarian should show some dramatic results in the next month or so. Here’s to 2014!

Just a quick update about what we are doing with WeMakeVideos.  Lately we have been doing a lot of Kickstarter Video productions for people.  It is really quite awesome.  We seem to have a nack  for telling people’s story and then getting them funded on Kickstarter.  Pretty cool if you ask me.  I am hoping to take this new found knowledge and use it to our own benefit soon to create our own kickstarter.  Here’s to wishful thinking!!

Hey all –  I will be on a solid juice diet all through december.  No food.  None.  I need a place to vent so I figured this was as good a place as any.  I think the only person that sees this site is Brian Scott.  So basically, Brian it is you and me buddy!

After what seems like forever I am back to my blog.  Bout damn time.  Stay tuned in 2012 to see what happens in my health and fitness business and personal life.  WOOT WOOT!

So I am traveling around Costa Rica and am missing simple pleasures like hot water or a microwave. Then I started thinking, “How does a microwave work?” I mean we all know the water molecules heat up and shake and end up cooking the food from the inside out…but then it hit me. Microwaves all have a lil Kanye West in them. Everyone thinks it’s a hamster, but it’s actually a lil Kanye. You put in your steak or chicken (which we know now is clearly female) and lil Kanye works out his best 1 minute song at my very command. That is of course unless the chicken’s name is Taylor Swift.

In class at BAVC learning After Effects. I am sitting here thinking this is all way too easy, but then I watched my masterpiece and thought, “ya know…I suck” 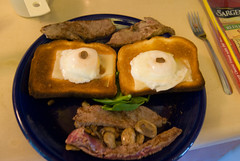 This is actually a really fancy breakfast. Steak, poached eggs with swiss cheese, light greens, and mushrooms. Rearrange it and BOOM. Happy Breakfast. BTW this breakfast only took 4 minutes to make. I put the toast in the toaster and when the bell dinged I pulled out all the food and plated it. Admit it….I’m awesome 😉

Amy came to visit/work last weekend here in San Francisco.Â  Funny thing that whenever she comes we do all the work in ONE day.Â  So basically she came for six days and worked for one.Â  Let me write it another way (deep breath)

We (amy) played where we shouldn’t 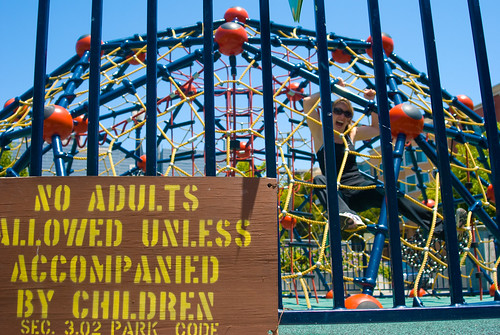 went to a “MOBILE” drive in 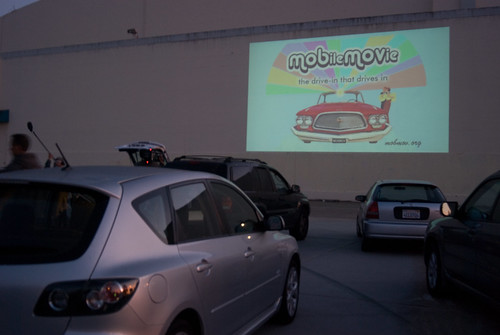 caught up with old friends 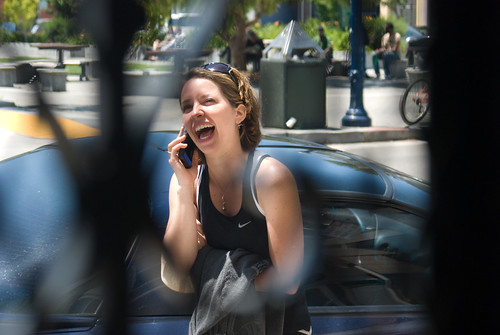 locked the keys in the car AND FISHED THEM BACK OUT!!Â  YAAA AMY’S SMALL HANDS!! 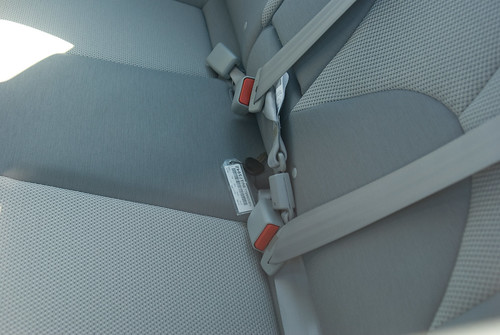 and as you know Amy fixed my dishwasher. 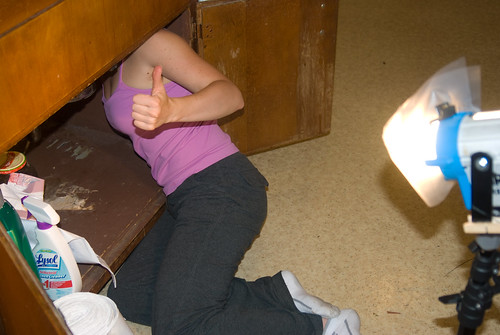 So it’s been a great weekend!Â  Had lots of fun with Amy pretending like we were working, but actually just hanging out and pretending like we are on vacation.Â  I can’t wait for her to come back again cause we always have so much fun together.Â  Although I think I’ll hold her off until I need her to fix something else.Â  Come to think of it my shower hasn’t been working the best lately…

I started a new business!!

Amy and Nick’s Plumbing Service at your beck and call 24/7! Call us day or night. Actually our last job on Treasure Island was a HUGE hit. No tools? No problem. We don’t use tools, only normal every day kitchen utensils to get your job completed. Call today!! (yes thats Amy under the sink fixing our dishwasher)

Amy and Nick Go to the Drive In

Amy is in town and we found out that there was a drive in on Treasure Island, where I live. So we go to watch and somebody has literally a mobile projector and a radio transmitter so we could listen to the sound through our stereo. SOOOO AWESOME! The best part is that we watched “Top Gun”. That might not sound like the best part to you, but the movie was projected on the side of an airplane hanger. No better way to watch Maverick and Iceman go head to head.